An increase in production that marks + 27% in the first 8 months of 2021, to 16.3 million tons, and + 6% compared to 2019. The steel race, now driven by a demand that continues to be sustained, could slow down, to a halt, in the face of the constantly increasing price of energy. The surge in prices affects not only this sector, but it is understandable that it is the more impactful the more the weight of energy is relevant to a production activity, and in the case of electric steel mills, it is. The alarm came during the Federacciai assembly, held in Milan. Alessandro Banzato, president of Federacciai and Acciaierie Venete said "Every day energy costs more, and now the costs are at the limit of the unsustainable". In addition, the continuous spikes in gas and electricity costs "could slow down, if not compromise, the positive trend of the Italian and European economy". "In the face of cost increases, companies react by increasing efficiency, but we cannot know how long these recoveries will be effective".

"Our steel production will suffer significant repercussions due to the increase in the price of energy - is the confirmation of Giovanni Arvedi, president of the group of the same name -. I hope it will be a temporary increase, ”he added. "For many years I have been asking the European Community for the price of energy to be more European, so that there is a European energy market and an energy price accessible to all European countries in equal measure. This is not the case, because the cost of energy in our country is almost double what other countries in northern Europe pay. This is an unfair situation and unfair competition, an act of discrimination ”.

Other issues addressed by Banzato concerned the stocks of imports in some Italian ports (including Marghera), determined "by several factors - according to the president of Federacciai -, including those related to logistics" which are transversal to all sectors. Hence the Green Deal, or rather the energy transition and the reduction of emissions. "The direction is the right one - Banzato - but we need accompanying industrial policies" and also defensive measures. Europe, the president recalled, is responsible for less than 10% of total CO2 emissions. "Being at the top of the class when others, who emit much more than us, do not take virtuous paths and gain competitiveness, would jeopardize the industrial and social stability of Europe and Italy". Another issue is scrap - again within the competence of the EU - which must remain in Europe, avoiding becoming a further competitive gap to the advantage of countries that do not have CO2 reduction restrictions. 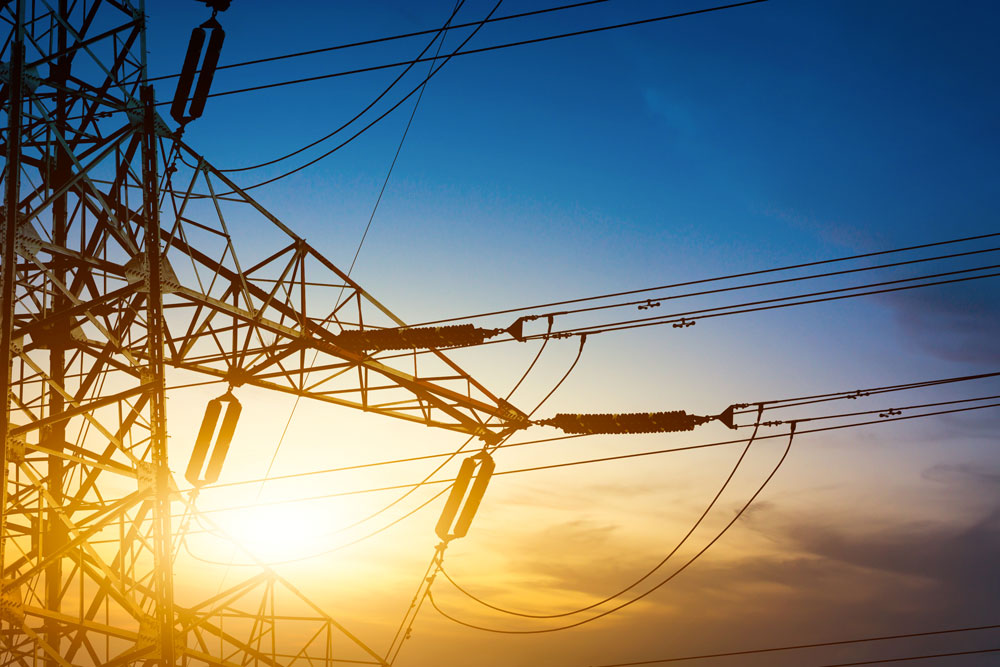